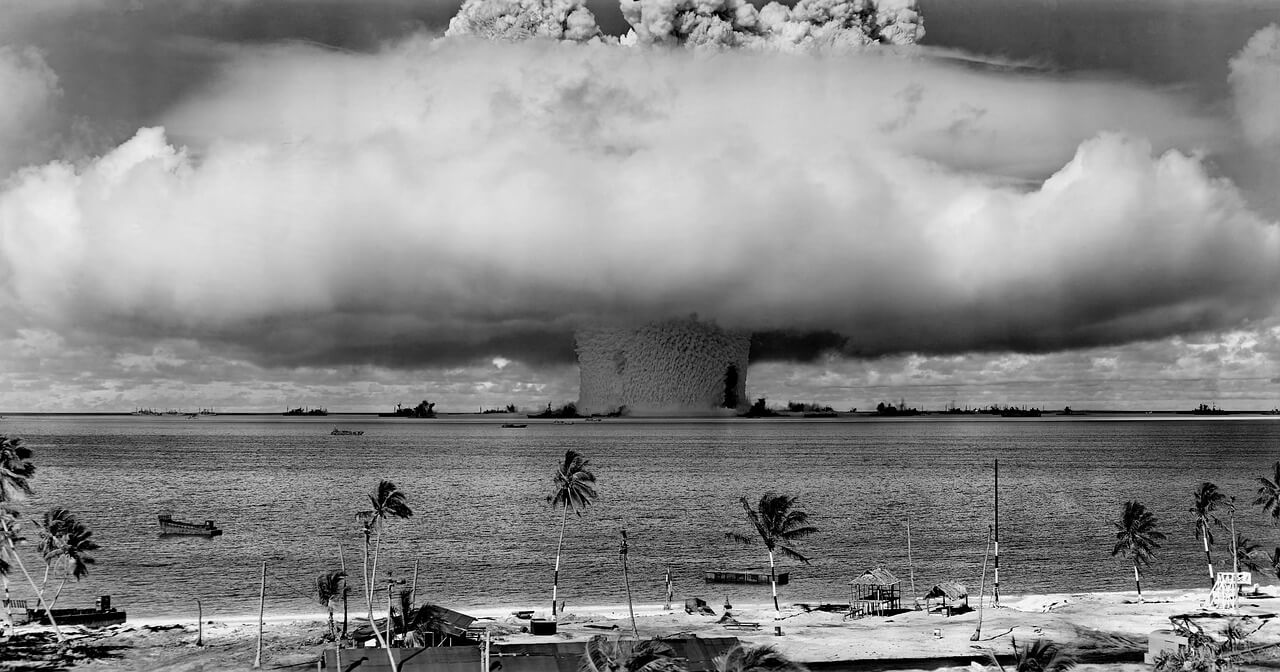 Bitcoin is not a Weapon

Disclaimer: This post may contain affiliate links that help fund the project. My affiliate integrity policy can be found here.

Weapons apply force by design. Bitcoin is the antithesis of force. A firearm is a weapon because it applies force. Force may sometimes be justified in self-defense. Body armor is designed to stop a bullet but cannot fire one in return. Body armor is purely defensive and cannot apply force. Therefore, body armor is not a weapon. There is a massive difference between stopping a bullet and firing one.

Fiat currency has correctly been defined as a weapon because it applies force by design. Governments implement fiat – ultimately at the barrel of a gun – intending to steal wealth from citizens through inflation, among other abuses. Theft is a type of force because it disregards a property owner’s choice. Fiat is a government monopoly on money backed only by the barrel of a gun.

Bitcoin is antithetical to force because people must voluntarily use the network. There is no entity applying force on the Bitcoin network. Every interaction and function on the Bitcoin network is voluntary. Force concerning Bitcoin must be applied outside of and separately from the network, as in the case of El Salvador mandating that people accept Bitcoin as legal tender. El Salvador used force, not Bitcoin. Bitcoin prevents theft and fraud but cannot initiate it. Calling Bitcoin a weapon perverts the definition of what a weapon is and likely serves as ammunition against the use of Bitcoin by the entities it limits by design.